According to Abraham Hicks, the Law of Attraction states “That which is like unto itself, is drawn.”

“The rich get richer and the poor get poorer.”

“You’re the average of the 5 people you spend the most time with.”

The principle described in the Law of Attraction is well-supported by many other fields of study, philosophies, and schools of thoughts. Positive thinking and focus are well-documented in Positive Psychology, with participants making huge gains in overall well-being by focusing on what they’re good at and enjoy and only making marginal improvement focusing on areas of weakness. It is also supported by Buddhism, with the Buddha famously saying “We are what we think. All that we are arises with our thoughts.” And one of the most famous passages outside of the Bible is the Acceptance Passage in the Alcoholics Anonymous Big Book which states:

I find when a concept keeps arising as wisdom in differing fields, there’s probably something to it!

On the other hand, this seemingly familiar concept might as well be brand new . . . because from what I’ve learned so far, almost none of us are utilizing it quite as effectively as we might. So, for those of you who are interested in how you can put it to work for yourself, I thought I’d help shed some light. 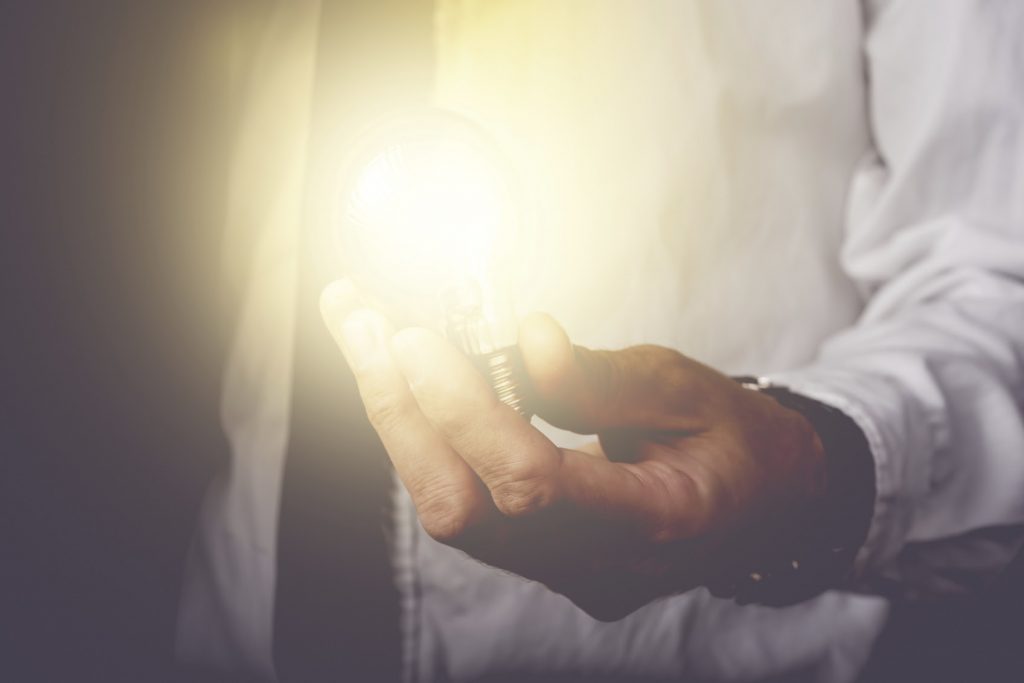 What is the Law of Attraction?

According to Hicks’, the concept that like is drawn to like specifically applies to our thoughts, emotions, and beliefs. What we think creates emotions within us. Our emotions are a sophisticated feedback system that tells us if our thoughts are in alignment with our higher self. Positive emotions indicate that we’re on track while negative ones mean we have some adjusting to do in order to get into alignment. And beliefs are simply the result of thinking something often enough. When our thoughts, emotions, and beliefs are all in alignment; we are basically unstoppable and can draw into our life anything we can imagine.

Here are the basic instructions for applying the Law of Attraction: 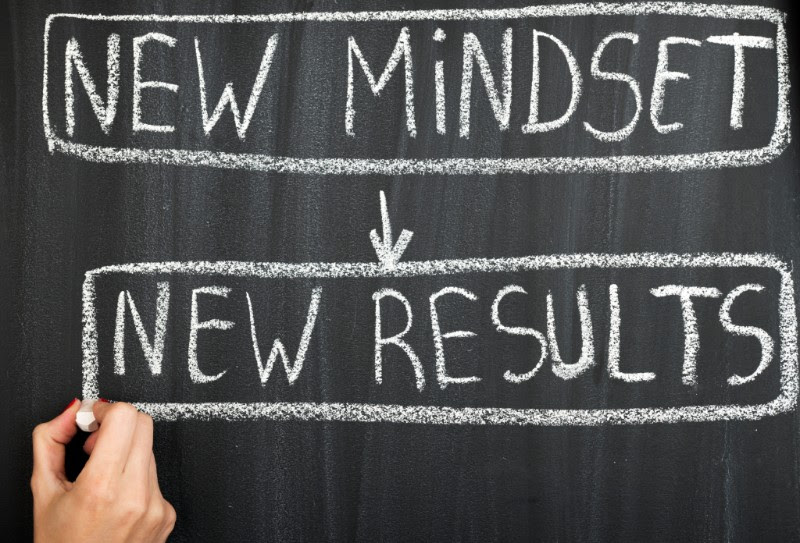 Example of L of A in Action!

In my humble opinion, a lot of what works about the L of A is getting clear about what you want and getting all the parts of you on board with your intentions. And one of the recommended ways to get clear about what you want is to be on the lookout for what makes you feel good in your current everyday experiences. Recently, I found myself having a productive midday break from the office, getting my admin tasks done, catching up on emails and having a leisurely lunch . . . all while my electric car charged at Whole Foods (a constant stressor since I don’t have a home charger!). I realized I’d love to have this option every Monday through Thursday and that it would provide me with a sense of relief, accomplishment, and freedom. I love getting out of the office in the middle of the day and shaking up my perspective, energy, and surroundings. I’d love to not have to worry about my car charging since it would be built-in to my routine. I really appreciate having healthy lunch options at my disposal that I don’t have to plan ahead. And I would love to be able to catch up on my administrative tasks in a work setting I enjoy.

Once I got clear on this and got in touch with the positive emotions surrounding this desire, it became clear that it was possible to have what I wanted. I looked at my calendar, saw that I’d only have to move a couple client appointments and reached out to these clients (who had some schedule flexibility) and it was done within a couple weeks. I’m at Whole Foods on my admin/lunch break as I write this! 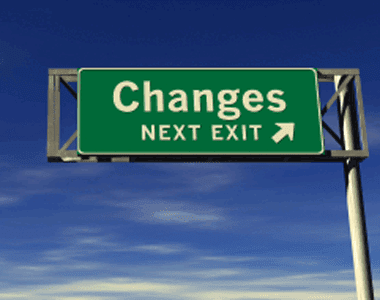 Over the next few days, jot down what brings a smile to your face–even if only for an instant. Then take some time to reflect on the following questions:

Curious to learn more about the L of A? Stay tuned for upcoming posts on the controversies surrounding it as well as the ways people tend to go wrong in trying to apply it to their lives (so you can avoid the pitfalls!).

Comments or questions are welcome.