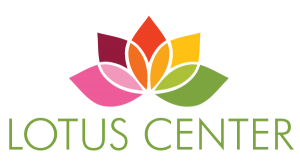 Many, including Dr. Neil Farber who wrote this Psychology Today article, say the Law of Attraction (L of A) is pseudoscience and doesn’t work.  They have a more “practical” outlook and don’t get into the spiritual “woo-woo” stuff.  I beg to differ and feel there is a lot of evidence in support of the L of A. 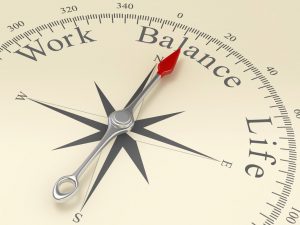 Indeed, the Law of Attraction books by Esther & Jerry Hicks are actually channeled messages by a group of non-physical entities that calls themselves Abraham.   We have no proof that these channeled messages are real, so I’ll leave that up to you to decide. However, I would argue that the fact that the books are channeled is actually irrelevant as to whether or not the L of A is true and can be used for our betterment.

So what is the actual message of the LoA?  The Hicks sum it up as “That which is likened unto itself is drawn” or simply that like attracts like and that this applies especially to our thoughts, feelings and beliefs. So, if we are clear-headed and thinking positive thoughts and feeling positive feelings, we will attract positive feelings and circumstances into our lives. 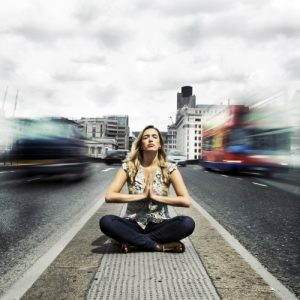 The L of A is actually quite practical and several of Dr. Farber’s arguments are actually incorrect from a practical standpoint.  For example, the idea that taking action is inconsistent with the L of A is incorrect.  I’m a very action-oriented person, so I’d definitely notice if action were taken off the table.  The Hicks’ state that taking action is not the focus–mindset is–but they don’t say you should never take action. If you’re taking action from a place of doubt, desperation or emotional reactivity, it isn’t going to get you the result you want.  You’re better off focusing on your thoughts and emotions first and foremost and getting those to a place where you feel good. What this section of the books did for me personally, was help me shift away from compulsive or urgent action and more toward checking in with myself and gaining clarity on what I want first and foremost.  This happens to align perfectly with how I direct my clients. I believe we already have all our own answers and my approach to therapy includes meditation, hypnosis and Internal Family Systems, all of which point us to our intuition for guidance as a starting point.

Think about how mindset and action relate when it comes to exercise: If you walk into the gym because you feel like crap about yourself and “know” you’re too fat and lazy and need to change your ways, you might decide you need to run 5 miles (even though you hate running) because running burns the most calories . . . you’re probably not going to have a great time or want to go back much.  On the other hand, if you are feeling a sense of self-love and are naturally inclined to express that through a workout that meets your mental preferences and physical needs, you are more likely to go back and stick with it. Research backs this up with physical activity–we do what we like. So, starting with a positive mindset first and letting the action naturally arise out of that, is a better way to go.  Makes sense, right? 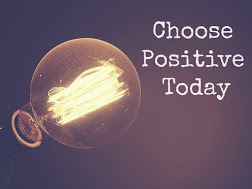 Then in his article debunking the L of A, Dr. Farber goes on to state that the L of A encourages you not to make plans and suggests that this approach is de-motivating and ineffective.  I did not get the message from the L of A books that I should avoid making plans altogether and I agree that plans can be effective . . . but again, it depends what kind of headspace you’re coming from.  I do side with the L of A that deciding what you want, getting yourself into a good mindset and being open to experiences that fit what you want is highly effective. You can still cast a wide net–it’s not necessary to have blinders on as you invite what you want into your life.  It’s the idea that luck is what happens when preparation meets opportunity. You focus on your preparation (mindset) and trust your opportunity is on its way. It’s a more enjoyable–and therefore more motivating–way to go about getting what you want. You don’t have to stress yourself out trying to MAKE or FORCE it to work out to your liking when life is moving in a direction you don’t like

I also want to address the victim-blaming the author says is inherent in the L of A. I admit that this part of the books was shocking and I didn’t know how to take it in.  However, I was reminded that “It takes two to tango.”  Often in arguments between people, it seems like one person is clearly wrong and the other is clearly in the right.  However, this expression came about to illustrate that both parties have a role in it. Even if one person in a romantic partnership is drinking too much and becomes verbally or even physically abusive, the other person has a role too.

Maybe the person who received the abuse has a role in tolerating or rationalizing bad behavior . . . and so the bad behavior escalated. Maybe they purposely provoke the violent person. Maybe their role is that they don’t have very good self-esteem and chose a partner that matched what they thought they deserved at the time. Maybe their role is that they don’t think they’ll ever find a better partner.  These are hard things to look at about ourselves, but we all provoke, rationalize and have insecurities about ourselves. No one is immune. The key is to be able to look at our weaknesses and choices and decide if we want to go down a different path instead. In other words, just having this awareness is incredibly empowering because once we become aware, we get to make conscious choices moving forward. 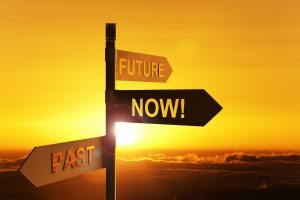 I will add that Dr. Farber’s point on Placebo Effect is actually an argument FOR the L of A.  The Law of Attraction is purely about changing our thoughts, feelings, and beliefs.  This is exactly what The Placebo Effect proves: We believe something will work and despite no scientific evidence that it should (think sugar pills as medicine) . . . it does anyways.  We think it, we feel good about it, we expect it to happen and it does. The Placebo Effect actually proves the power of positive thinking and therefore the power of the L of A.

If you’re looking for a quick and easy way to get started putting the L of A to work for yourself, check out the app Think Up.  It will allow you to select affirmations that feel good to you, record them in your own voice (which helps you internalize them!) and listen to them daily simply by pressing play.

Curious to learn more about the L of A? Stay tuned for upcoming posts on the controversies surrounding it as well as the ways people tend to go wrong in trying to apply it to their lives (so you can avoid the pitfalls!). 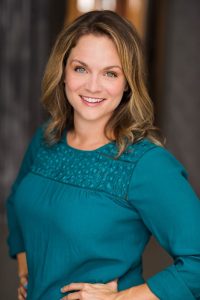 Heather is a therapist and health coach at Lotus Center. To learn more about Heather and booking an appointment with her click here.

Comments or questions are welcome.